The Summer Biz School provides a model environment to foster Yukon youth’s business ideas, with up to $2500 of funding support for each participant. The participants will work with local entrepreneurs and have access to I&E’s network of over 100 business mentors. This two-and-a-half-month-long program will provide the students with enough time and exposure to develop an entrepreneurial mindset and determine the viability of their business idea, with a commitment of 10 to 15 hours per week. 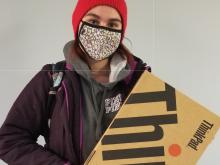 WHITEHORSE, YT—Forty, full-time Yukon University students are receiving a brand-new laptop this month to support their educational success during the COVID-19 pandemic. Seventeen will also get a one-year internet package.

WHITEHORSE, YT—The Yukon University Board of Governors is inviting public input into its priorities as the University continues its evolution over the next few years.

“Our strategic plan guides all that we do. We are keen to hear what Yukoners would like to see as part of our vision for the next five years—what do people want from the Yukon University of 2026?” said David Morrison, board chair.

The board has contracted Yukon-based Strategic Moves to gather input from the public as well as the University community, partners and other stakeholders and support the creation of a five-year YukonU Strategic Plan.

From today until March 5, people are encouraged to submit feedback via an online survey available at yukonu.ca/StrategicPlan/.

Morrison highlighted some of the University’s accomplishments under the current strategic plan: 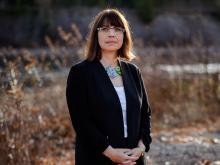 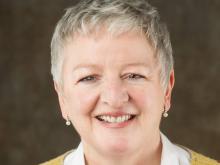 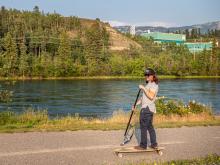 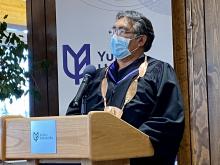 YukonU will draw upon the newly released National Standard of Canada for Mental Health & Well-being for Post-Secondary Students to provide the framework for an integrated comprehensive Mental Health and Wellness strategy. This month, the university will form a mental health and wellness committee of students, staff, faculty and Elders to guide the design and delivery of new and expanded initiatives.

A vital first step to addressing mental health on campus is creating a climate in which people feel comfortable discussing it.