*UPDATED NOV 18: Yukon University to require employees and students to be fully vaccinated 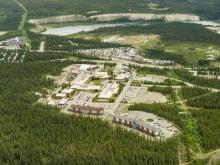 WHITEHORSE, YT—For the continued health and safety of students, employees and visitors, Yukon University will soon require all employees, contractors, students and visitors attending all 13 YukonU campuses in-person across the territory to be fully vaccinated against COVID-19.

However, to allow current students to complete the Fall Semester, this requirement will come into effect next semester.

Employees, contractors and students have until February 18, 2022, to become fully vaccinated. This means they should get their first vaccine dose by December 10, 2021, and their second dose by February 4, 2022, to allow the vaccine to fully take effect by February 18.

More details will be shared by the end of this month about the implementation of this vaccination requirement. 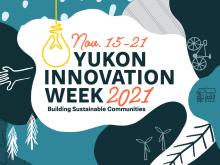 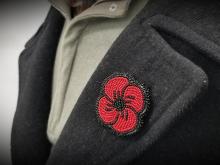 For anyone who may not be aware, there are two important days of remembrance this week. We are invited to remember those who served Canada in two world wars as well as smaller conflicts and peacekeeping missions, those who did not return and those who continue to serve today.

Today is National Indigenous Veterans Day, which began in 1994. It is only since 1995 that Indigenous veterans have been allowed to lay wreaths at the National War Memorial in Ottawa to remember their fallen comrades. During WW1, WW2 and the Korean War, Indigenous people were exempt from conscription laws of the time as they were not considered citizens. They volunteered to fight for Canada at a time when they faced severe racism from Canadians and after their service many did not receive the same veteran’s benefits and services received by non-Indigenous veterans.